A universal and mandatory topic amongst self funded travelling retirees is one’s health or rather lack of it, together with an almost pharmacopeia like forensic analysis of side effects of one’s medication. This is pure theatre, or rather more accurately a complex TV soap opera combining elements of “What”s my Line” with “Big Brother”.

On the Bay of Islands cruise, we are all seated around a large table on the upper deck before dinner. It begins with an innocent female, remarking that she experienced angina last year and had an angiogram. She is now taking Aspirin and Lipitor. There is a polite silence. A slightly more overweight and breathless woman then chips in that she had a “massive heart attack” 2 years ago and had 2 stents. She was on something
stronger than Aspirin not sure of its’ name – “a little blue tablet” as well as double dose cholesterol tablets.

Another polite pause, but this almost boastful admission, sets off what can only be described as an avalanche, as it rapidly emerges that of the 12 people around the table, 9 have had “stents” and the winner of this “Cardiac Cup” turns out to be Shirley from Southport who has had in total 6 stents inserted on more than one occasion and what’s more, during the last cardiac intervention, she “died on the table”.

Now to most God fearing men, this should be a sobering revelation and indeed there was a further momentary silence as the mental picture of Shirley dead but not quite buried, washed over the group. But Shirl the Girl rose up from the dead, proof positive that one’s cardiologist is nearest to God. These morbid thoughts melted as rapidly as polyunsaturated margarine, on a pancake stack. A round of applause quickly followed, more I suspect in deference to Shirley’s cardiologist, than to the patient.

By this stage of the proceedings, the tragic woman who had the courage to initiate the Cardiac Cup race, sat in her chair, accepting without question, the unspoken truth that she had been well and truly eliminated from this “Big Brother” contest. I felt quite sorry for her. She presented as rather innocent and “sweet”, yet isolated and avoiding eye contact, morosely siping her Moselle, gorging on salted cashews and I suspect, toying with the idea of throwing it all in and starting to smoke again. She had only just successfully stopped smoking 5 months ago …. For the fifth time.

But over in the blue corner weighing in at 128 kg in the Bermuda shorts, was Brian. He sighed and rather too noisily, banged his empty beer glass on the table. This had the desired effect of shocking the group out of their collective maudlin thoughts on Shirley’s brush with mortality. He announced to all that he had had a “tachyarrhythmia”, which basically meant that he, Shirley-like, had dropped dead in the bar at the Golf Club, but was resuscitated with “Packer Paddles” and now has a device under his skin which should he have another episode of the aforementioned “tachyarrhythmia” – would activate and shock him back to life.

Shirley, justifiably concerned that she was about to lose her prime position in the Big Brother cardiac contest, asked what every one wanted to ask but were too afraid to do :”what is a tachyarrhythmia”? Once this had been sorted out, the heart beats too quickly – although Brian’s explanation was intentionally designed to be complicated and confusing rather than clarifying, he bared his chest to reveal a neat surgical scar and a match box sized device under his skin, strategically embedded just above where most people vaguely knew the heart was. Shirley, gracious in defeat, asked the first woman if she might have a glass of her Moselle. The concept that no matter how many times Brian dropped dead, that little device would resurrect him, was fantastic in the literal sense. Shirley’s cardiologist may be nearest to God, but surely Brian’s WAS God? But Brian’s time in the limelight was to be short lived, for lurking in the shadows, on a deck chair was a well tanned man about to give a theatrical performance that even Sir John Gielgud would acclaim.

Ms “sweet and innocent” and Shirley had exited stage left and huddled together with those whose stent count was 4 or less. Stan, for this was the man, took the limelight by coughing, wheezing and rapidly changing colour to a frightening mauve, He had the appearance of being throttled and in imminent danger of dying on deck! It was, I suspect, a ruse as the audience instantly and predictably, settled. Stan established that he also has tachyarrhythmia and the vital implanted resurrection device. Dying and then resurrecting, was by now rather passé as far as this audience was concerned. Stan, sensing this, not wanting to lose them, quickly moved on, explaining that during the course of his extensive and expensive tests, his cardiologist detected that Stan had in addition, “HOCM”. The “4 stents or less” group shuffled their deck chairs closer as Stan expanded the term into Hypertrophic Obstructive Cardio-Myopathy.

Intermission was called, glasses refreshed, nibbles nibbled and the table settled in for a Shakespearean soliloquy. Stan launched into an explanation combining elements of physiology and anatomy that impressed even this medical trained observer. Moreover his ability to keep it simple was in direct contrast to the contrived complexity of Brian’s discourse. In essence, his heart muscle was too thick. Why a big,concentrically thick heart muscle was in anyway a disadvantage, perplexed the group! To have the heart of an ox in Stan’s case, appeared to be a medical oxymoron! Good heavens, look at Phar Lap.

I had the distinct impression that Stan was well rehearsed, for not even Shirley had time to question the obvious. With perfect timing, Stan continued that each time his heart contracted, which he explained was called “systole”, the heart squeezed so strongly that very little blood was pumped out! So graphic was this presentation, that the women in the group, particularly, I am sure, had a mental picture of Stan’s “pumped up” heart sentenced to a constant one arm wrestling match with itself, sadly condemned to perpetual defeat. Whilst the more mechanically minded males, Brian included, wrestled with the conundrum, if the blood which goes in, is not pumped out, where the bloody hell does it go?

But the question rapidly dissipated in a collective case of alcohol induced brain fog, so the curtain came down on Stan, the winner by a country mile, of the Big Brother contest.

I politely excused myself, having remained an undisclosed, embedded spectator, acutely aware that unless I developed a cardiac condition, I was destined never to enjoy retirement. 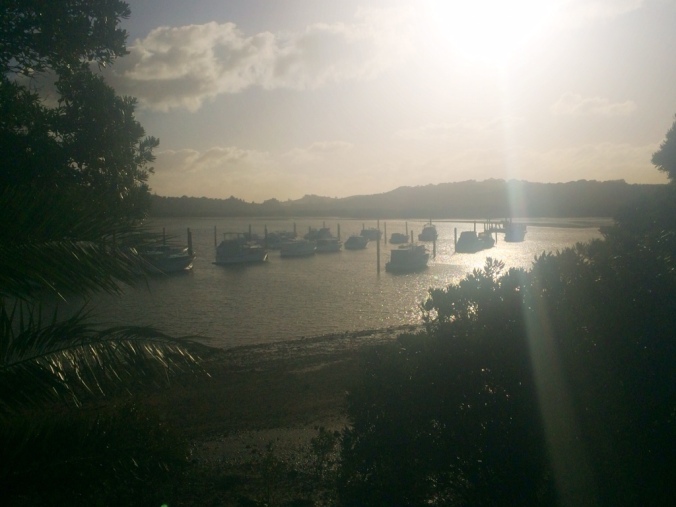 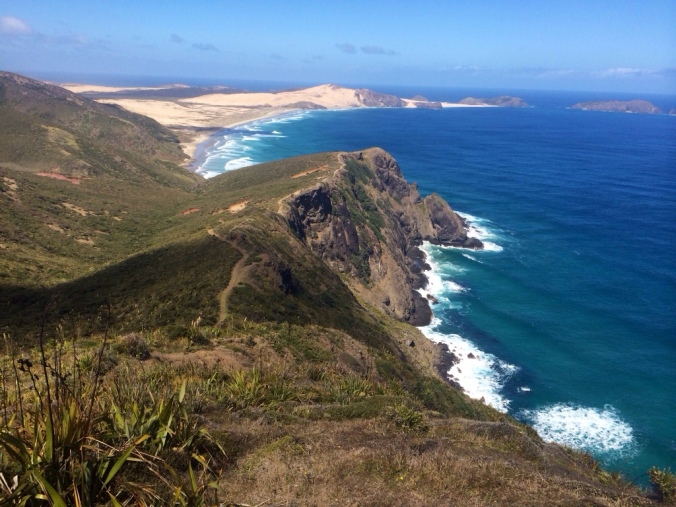 4 thoughts on “Banter at the Bar – Pass the Lipitor.”