If you have not done so, please read the Qantas blog first – then this blog will make sense! ….

The plane to Bay of Islands is a twin engine Beechcraft turboprop. It’s small. As the advertisements proclaim “every seat is a window seat” and the cockpit is visible from the cabin. No security doors in New Zealand.

My attempts to check in at the self service kiosk failed repeatedly. I was told that my flight could not be verified – “please approach an Air New Zealand staff member”. Still recovering and probably permanently scarred from approaching the Qantas staff member 24 hours previously, I faltered. With a stammer and Tourette like twitch of the right eye, I gingerly accosted a nearby “customer service agent”. She was genuinely surprised at the fact that I could not check in and led me to another terminal. Her first step was to reboot the computer – – I saw the immediate logic of this as the system was running Microsoft Windows. Whilst we waited for the system to come up, we chatted and watched 5 international flights depart for Sydney, Santiago, Hong Kong, Tokyo and Los Angeles.

Eventually, somewhat breathlessly she explained that whilst I was booked on the flight and had a seat, 9A to be precise, I was nevertheless “on standby”. Now the logic or rather lack of it with respect to this statement was within a cat’s whisker of the previous day’s weight conundrum with a Qantas customer service agent.

Perhaps picking up on my incredulity and I suspect with a degree of empathy, she adopted a professional manner and opined that sometimes, thankfully rarely, there are issues with “load” and this involves a complex relationship between fuel and weight. God I thought , she has ESP and knows that I was stumped by a simple Qantas 2Kg load shift. So she assumes that she has me well and truely by the mathematical balls! And she had! All sorts of visions flashed before me. Would it help if, rather than taking out 2kg, I left the whole bag behind? Should I amputate a leg?

Then, recovering my composure somewhat, I took stock of the situation. My Tourette like tic had settled into mild vocalizations – a cross between a sniff and a sob. It was then that the penny dropped as I surveyed the rest of the passengers. There were 14 and 6 were either second cousins of the King of Tonga OR a contingent from the local TV production of “Tonga’s Biggest Loser” – of course I did entertain the thought they could have been both! Distinctly possible and indeed plausible as I am led to believe that the King of Tonga owns the local TV company.

Anyway, the flight was called, all 14 including the Tongan contingent, boarded. I sat patiently trying at once to appear obvious yet elfin like. Without being forced to divest myself of anything, I was given a boarding pass. The 6 South Sea Islanders were seated in the centre of the plane, 3 on each side, essentially spread out equally over the aircraft’s centre of gravity. I sat towards the aft surrounded by 3 empty seats!

The flight took 45 minutes, flying at about 15000 feet over breathtaking scenery. I confess that I did not enjoy the moment, as my mind constantly threw up images of the aeronautical consequences of a Tongan call of nature. Should the passenger in seat 4A suddenly arise and head for the toilet situated in the very back of the plane, firstly there is the distinct possibility that he could not squeeze into the cubicle and secondly, should he do so with any alacrity, the aircraft would go into a sudden pitch – nose up attitude. The consequences of this on an unprepared pilot, would be a “stall situation”. The nose would drop and the plane would nose dive down, drop a wing and our Tongan King’s cousin would be unceremoniously thrown off the throne, rolling with increasing momentum towards the cockpit and it’s open door….! It would be a unique aviation catastrophe, not helped by the “black box”, which has not yet developed the capacity to record that both pilots were unable to respond to the crisis due to suffocation.

Qantas gets it’s knickers in a knot about 2 Kg, whilst Air New Zealand, justifiably gets concerned about 200kg.

To this day I have no clue as to why I was asked to wait and board last. 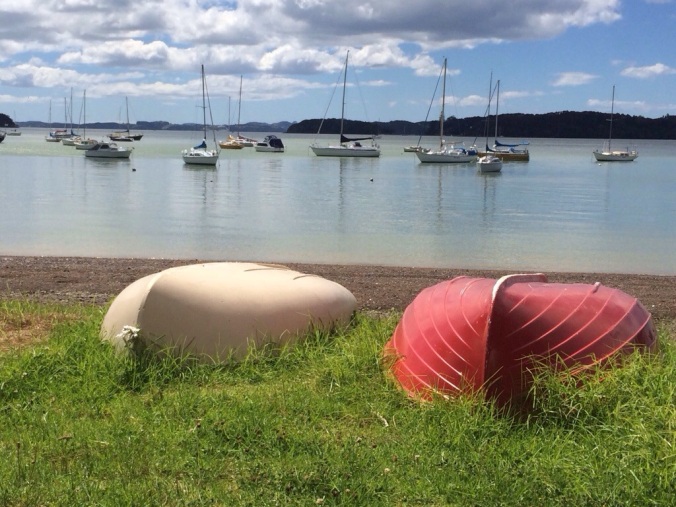 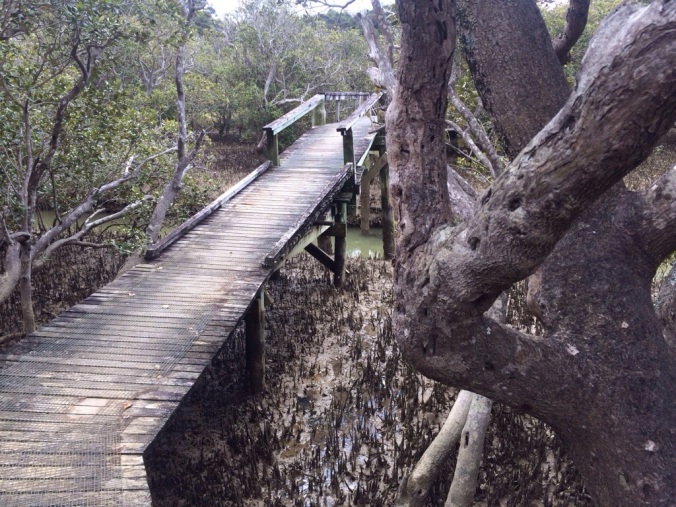 One thought on “Air New Zealand – Adding Fuel to the Fire”