The difference between my first day on the Camino last year and today, is stark. In Spain I felt like I had been run over by a steam roller, in Germany, tickled by a feather.

The local tourist office booked me into a Pensione – the Villa Anna. The more astute reader will recall that the night before in Dresden I was at the Terese Malten Villa. Other than the names of both establishments containing the word “Villa” , there the similarity ends.

Whereas Teresa Malten was a world famous opera singer whose forte was Wagner, Anna would have been in the back line of the chorus of an Andrew Lloyd Weber musical – not that he actually wrote music.

But being objective, the latter was on par with the average accommodation on the Camino. It was basic – clean linen and lots of hot water. What led to an initial bad reaction was lack of Internet access and no soap or shampoo provided. To both I have grown accustomed. Granted we could have a philosophical discussion about the soap issue.

A delightful German woman explained that often soap is not part of the deal. I thought that they had forgotten my room! As to the Internet, this little village is nestled between the river gorge and there is no service.

My fellow German traveller was a grandmother visiting her daughter and grandchildren. She was a retired teacher. I had slept like a log for more than 10 hours, she had had a disrupted night due to traffic noise. I expressed my sympathy. I wondered if I was partly to blame, as I had arisen to practice the Recorder on the outside verandah at about 6.30. Goodness gracious she exclaimed so that was you playing? “You were very good…… I teach the Recorder”! For one semi quaver of a crochet, the thought crossed my mind to nonchalantly admit I had only been learning for 2 months. She offered me a quick lesson! Truely!

I declined. We chatted – she had been a school teacher- biology, mathematics, religion and music, specifically the Recorder. I am not making this up! What an amazing chance meeting that I befriend a German woman who seems to be Vivienne and Caryl rolled into ONE!

Bad Schandau reached its pinnacle as a health resort and retreat in the 1930, with its cool climate and thermal pools and spas. It has in the 21 st century taken medicine and retreats to a new level combining both into salubrious post orthopedic surgery rehabilitation. I think both Dr Kiley and Dr Henningsen could visit these German villages along the Elbe on a fully funded tax deductible junket.

I asked of the Matron, the cost of and the commonest indication for, such orthopaedic rehabilitation. “hips” she said. I asked specifically about pelvic fractures and they are the second most common. She gave a disdainful germanic sniff, explaining that the incidence was increasing. Why I asked? Cyclists falling off their bikes apparently and the cause of her angst was that the vast majority were middle aged overseas tourists.

I tried again on costs and fees especially for pelvic fractures. She refused. I pressed on : is there a special deal on simple undisplaced pelvic crack, as compared to the genuine fracture? She was becoming irritated and fobbed me off, as she got into her BMW coupe saying that she had to rush off to the monthly meeting of Orthopaedic Matrons in the Maldives… As she sped away she cried out, “we do a special deal on double pelvic fractures.” 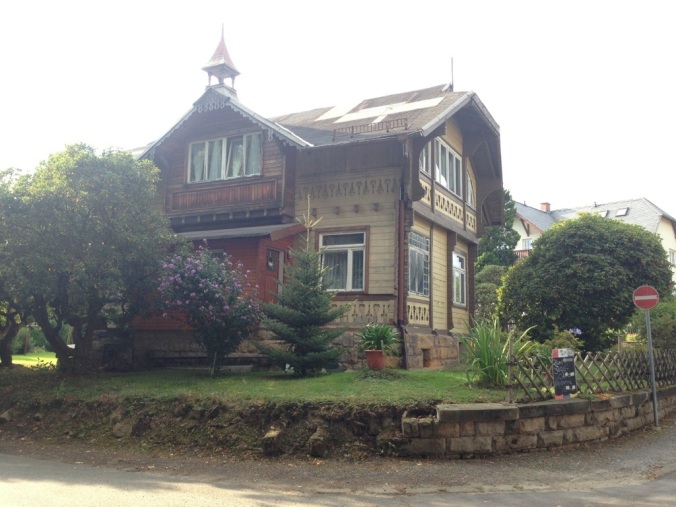 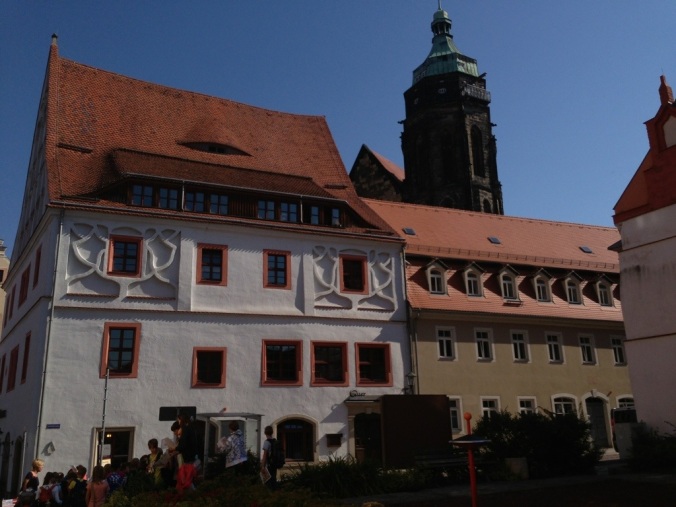