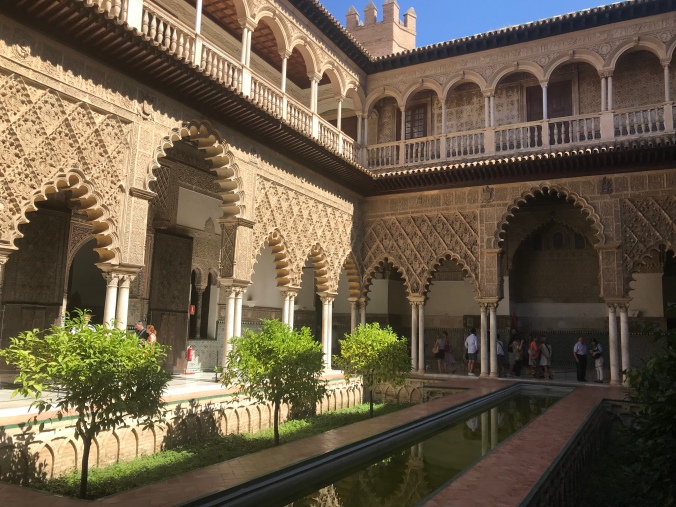 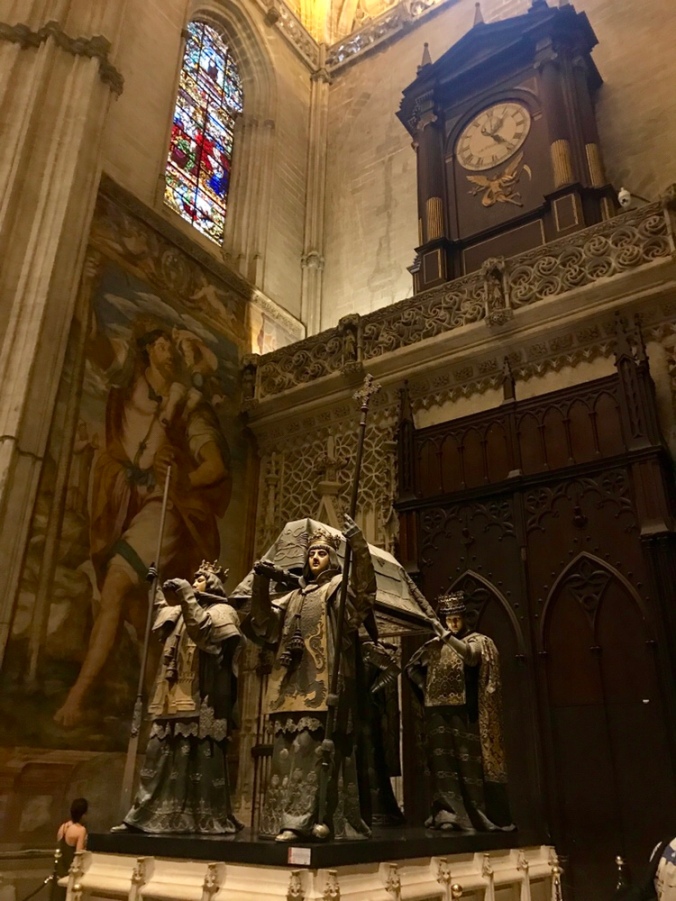 One thought on “Skip the Queues Seville Style.”