All American medical conferences have routinely between 5 to 10000 registrants, in other words they are big! This “breakthrough” event was small , I would hazard a guess at about 1500 neurologists. On every table at which I sat, the conversation would immediately or within minutes, rapidly open with a passing query as to from whence one came. “Oh I am in Philadelphia, County Clinton, east side”. The other responded that he had recently moved down south from Alaska to New Mexico, County Cibola, west side.

Now the USA covers an area of 9 million square kilometres and has a population of 435 million. It is a remarkable fact that into which each and every conversation I eavesdropped, not one of the attendees did not immediately give the nonchalant impression that each, to within a bald eagles pin feather, knew precisely where the other lived as they forked food to mouth.

“Oh yah” each says in a way that reminds me of laconic Brainerd police chief Marge Gunderson in that memorable Cohn brothers movie Fargo. Turns out that each had either been born in the others current town or attended the local kindergarten or went there over more than 25 years to spend every Thanksgiving with their Ma and Pa or did a year of their training at the city hospital in 1995.

This compares to my response if I attend an Epilepsy Congress in Adelaide ( local) and a colleague shares his present address as Clovelly Park in the southern city of Onkaparinga. 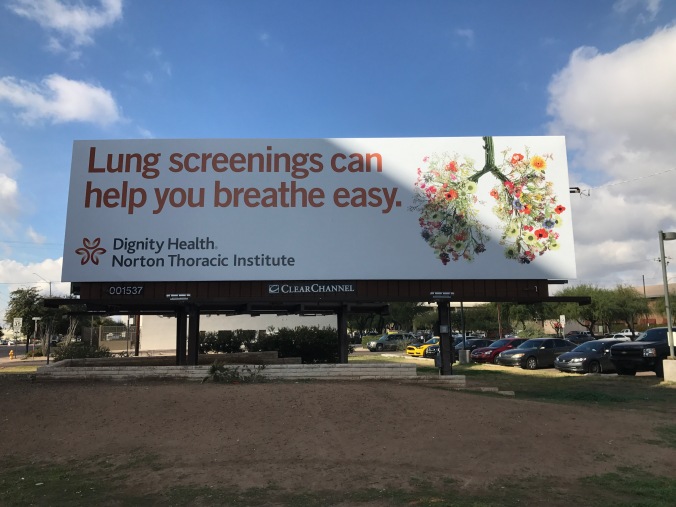